Devotion and the sea

From the poem of the Italian Vincenzo Cardarelli dedicated to the Ligurian churches, they are mostly facing the sea as ships ready to be launched.

Liguria is a land of special devotion to the Virgin Mary. In Her name everywhere in the Region sanctuaries have been built and have been sites of pilgrimage ever since.

One of the most famous and beloved one is the Sanctuary of Madonna della Guardia, where on August 29th, 1490 the Virgin appeared to the shepherd Benedetto Pareto: since then the site has been a seat of devotion par excellence in our region.

Under the artistic point of view there are many other important religious sites: 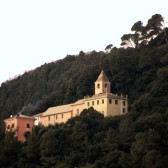 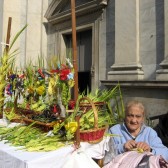 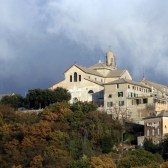 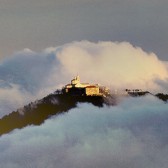 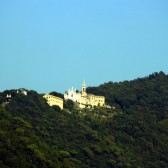 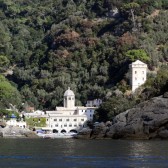 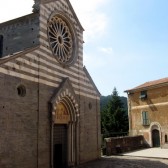 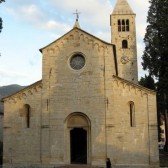 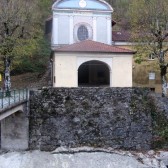