Varese is located in the upper Vara Valley, in the northern most part of the province of La Spezia.

It borders on the provinces of Genoa and Parma.

The town is located in the Vara Valley, surrounded by hills and mountains.

Varese Ligure is the first European town to receive the Certificazione Ambientale, an environmental certification. Nearby high tech windmills are used to create clean energy.

Varese Ligure is also included in the list of the Borghi più belli d’Italia, the most beautiful villages of Italy.

The valley of Varese Ligure is called the Valle del Biologico, the Organic Valley, because of its high standards of organic agriculture. Local farmers produce organic cheese, milk and meat.

Varese Ligure, like the rest of the Vara Valley, is an oasis of tranquillity. The simple pleasures of nature, age old traditions and delicious local dishes can still be enjoyed here.

Highway A12, 20 km far from the tollgate of Carrodano-Levanto 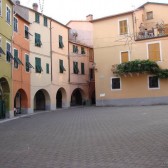 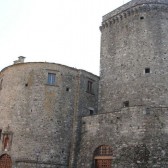 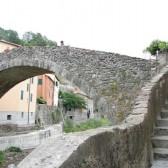 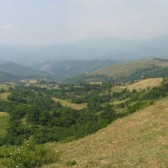 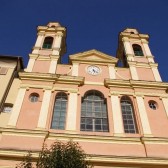 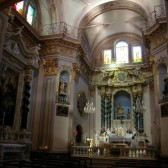