Ortonovo, was originally under the dominion of Florence, but was sold to Genoa in 1454. The ancient town was protected by defensive walls and a castle. Today, the only remaining part of the castle is the Torre Guinigi (the Guinigi Tower), an imposing 33 metre high structure.
The 16th century Sanctuary of the Madonna del Mirteto is located outside of the historical centre.
The village of Nicola, a beautifully preserved medieval hilltop village, can be found near Ortonovo.
Nicola offers a wonderful view of the Magra Valley and the Alpi Apuane.
The town hall of Ortonovo is located in the village of Casano. An ethnographic museum, Museo Etnografico, located in an ancient mill, can also be found there. More than 300 agricultural artefacts are on display.
The ancient Roman town of Luni, one of the most interesting archaeological sites in Italy, is located in the Val di Magra. Luni was an important Mediterranean commercial port. White statuary Apuan marble, highly prized by the Romans, was loaded onto ships in Luni. The historical region of Lunigiana, which spreads through the modern regions of Liguria and Toscana, derives its name from the ancient town of Luni.
Ortonovo is one of the four towns in the province of La Spezia located, according to ancient documents, along the ancient Via Francigena.

Highway A12, 10 Km far from tollgate of Sarzana 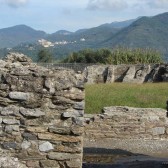 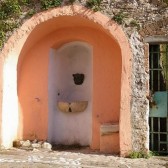 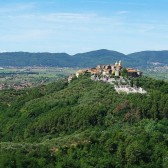 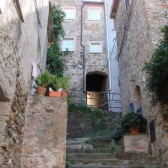 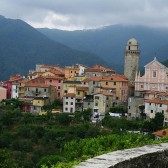 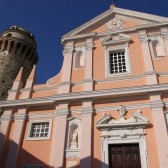 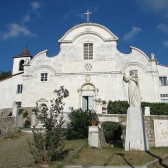 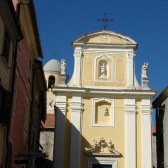