Albenga takes a pride in its extremely well-preserved historic centre with medieval towers and palazzi built along the two main streets, which date back to Roman times. Here we can find Saint Michael’s cathedral and the early Christian baptistery. The little Square with the Lions is a romantic medieval spot full of atmosphere. The Roman Naval Museum  displays the hull of a Roman merchant ship ( I century b. C.), part of its cargo and various other everyday life objects. “Magical Transparencies”, in Oddo Palace, shows Roman glassware and the “Blue Tray”. 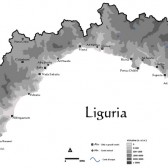 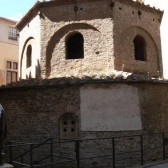 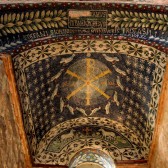 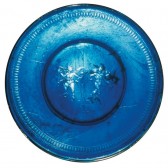 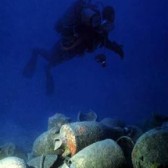 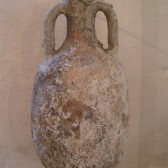 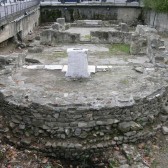 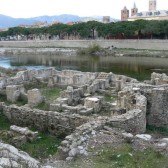 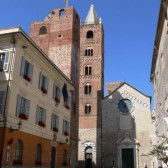 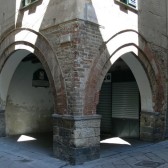 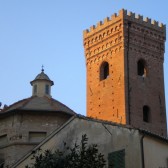 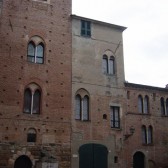 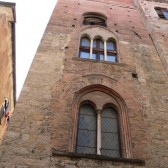 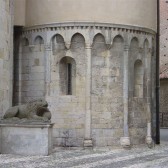 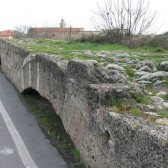 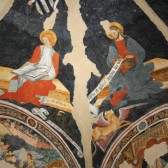