Palazzo Ducale and the Rolli Palaces

In 2004 Genoa was the European Capital of Culture: special exhibits and conferences attracted many tourists to visit the city.

The Ducal Palace, once seat of the Doge and his court, is today the cultural heart of the city and hosts temporary exhibitions throughout the year.

Since 2006, 46, out of 163, Palazzi dei Rolli are declared World Heritage sites by Unesco: they   are Renaissance and Baroque residences, built by noble families in the Republic of Genoa along the “Strade Nuove” (New Streets), in the Golden Age, between 16th and 17th c.

In case of an official visit to the city, the Republic decided by ballot who would have the honour and burden of hosting the illustrious guest and his court. The names were Via Garibaldi, the former Via Aurea (Golden Street), and Via Balbi, today seat of many University Faculties, and the lively Via San Luca; they represent the triumph of the Genoese oligarchy: the painted façades of these sumptuous Palazzi, the magnificence of the marbles and precious materials, seduced Rubens and travellers of any time. 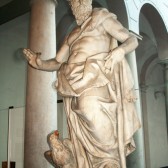 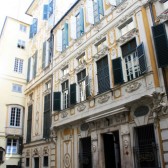 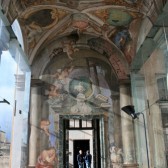 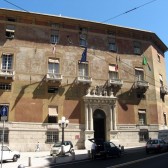 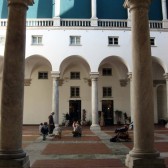 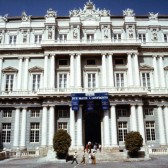 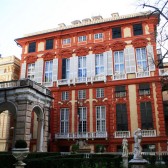 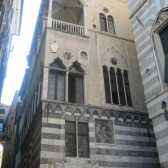 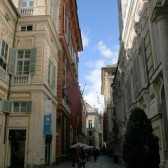 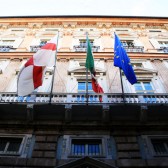