The city walls and the aqueduct

Genoa was surrounded by mighty 17th century city walls, protecting it from east to west from enemy forces. 20 km long, the walls still retain many of its original features and 18 forts, along the natural defence represented by the hilly amphitheatre at the back of the city.

This is the Parco Urbano delle Mura (City Walls Urban Park); it can be reached by funicular or riding the typical train, Trenino di Casella.

From Val Bisagno the old Genoese Aqueduct served the entire city. Some of the ancient medieval structures are still visible today: though not in use any more, it has become a spectacular historic and tourist path leading into the very heart of the city. 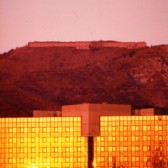 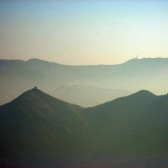 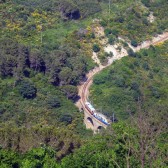 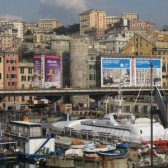 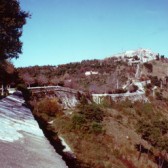 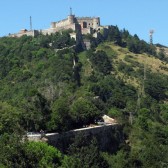 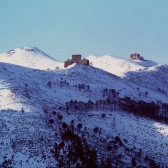 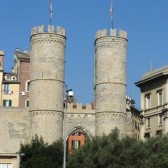 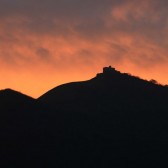 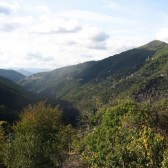 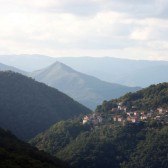 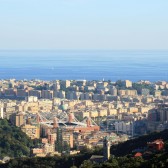